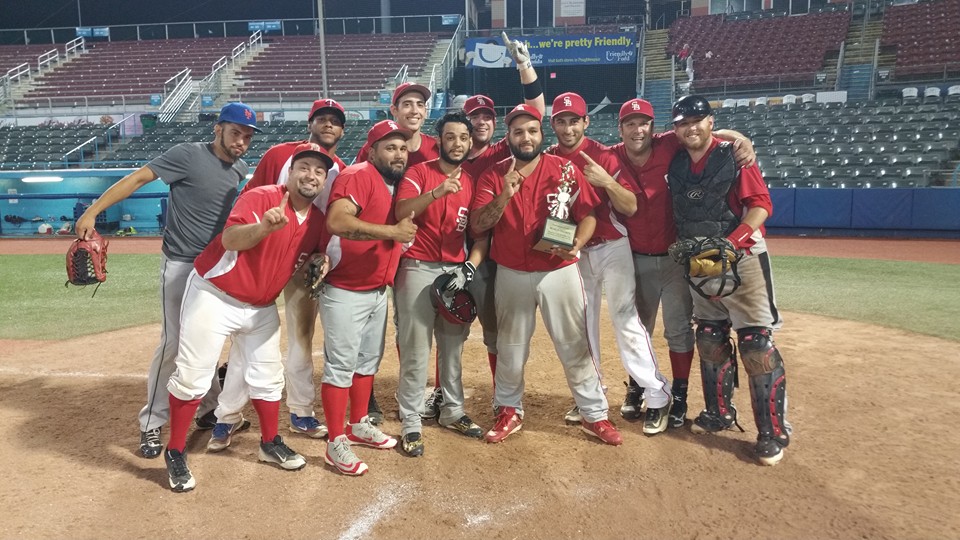 After losing their regular season finale to the Mongos, falling to third place in the final standings, they immediately had to play the fourth place Bros in the 3/4 seed playoff game. The Softballers won to advance to the stadium game.

On Championship Saturday, the Softballers capitalized on Schmoozer miscues to take an early 3-0 lead in the top of the first, leading to a comfortable 11-1 victory.

We hope we see you for fall ball!