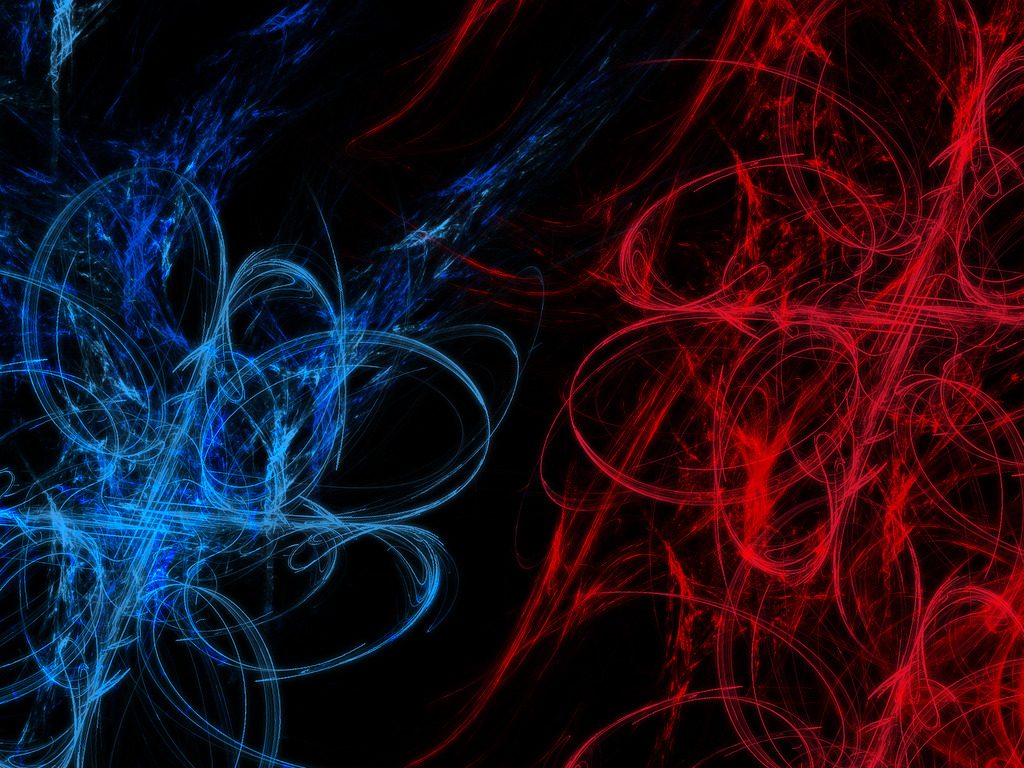 Bellerose/Jamaica, NEW YORK – Softballers 7, SCHMOOZERS 4 F/8, First inning defense was the Schmoozers undoing this week as they spotted the Softballers 3 early runs, and could not get back to even. The Softballers early season first place lead is led by a solid overall squad, getting good pitching solidified by reliable fielding. The Schmoozers has their chances to get even, leaving the bases loaded in the 5th and 7th, but didn’t get the big hit when they needed them.

Mongos 6, BROS 2 F/8, The Bros early game offensive struggles continued against the Mongos on Sunday. After a little rally was halted in the fourth, the Bros finally broke through in the 6th with two runs. The Mongos wanted to get back on the winning side, with Scott Schachter striking out 13 over eight innings.