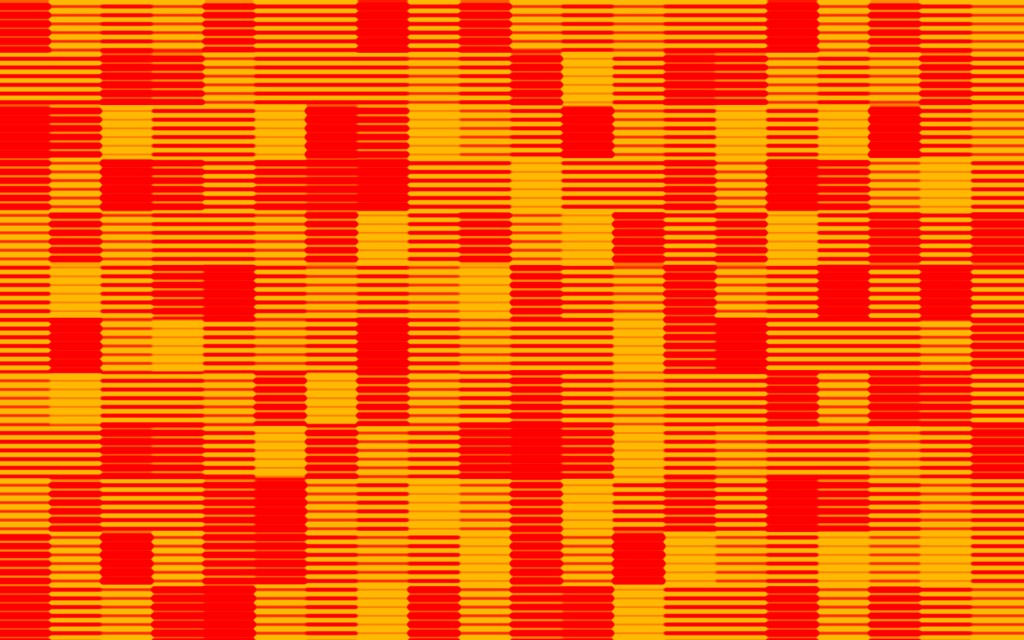 Bellerose/Jamaica, NEW YORK — The Softballers got off to a quick start at Padavan-Preller taking advantage of Bros defensive miscues capped off by a Steven Quiroz 3-run homer to take a 5-0 lead. Kris Rosario held the Bros scoreless early in his pitching debut before the green machine rallied late. With runners on 2nd and 1st and two down in the ninth inning, Scott Stefanek lined a base hit towards right field gap, but a great play and relay gunned down the tying run at the plate to end the game. Kris Rosario earned his first pitching win.

In the second game, the Schmoozers defeated the Mongos by a score of 9-4. The Schmoozers got out to an early 3-0 lead in the first, and extended their lead to 7-0 with four runs in the 4th inning. Anthony Scrivanich went 5 strong innings, with Ryan Clarke closing the game out with 3 solid innings of his own. Rookies led the way offensively for the Schmoozers, Carlos with a big hit in the first inning, and Sal safely all four times from the two-hole (2-2, 2 walks, with a run scored and 3 RBIs). “Steady defense, pitching to contact, timely hitting; a solid team effort,” said Schmoozer manager Paul Farash. Just the way he likes it.