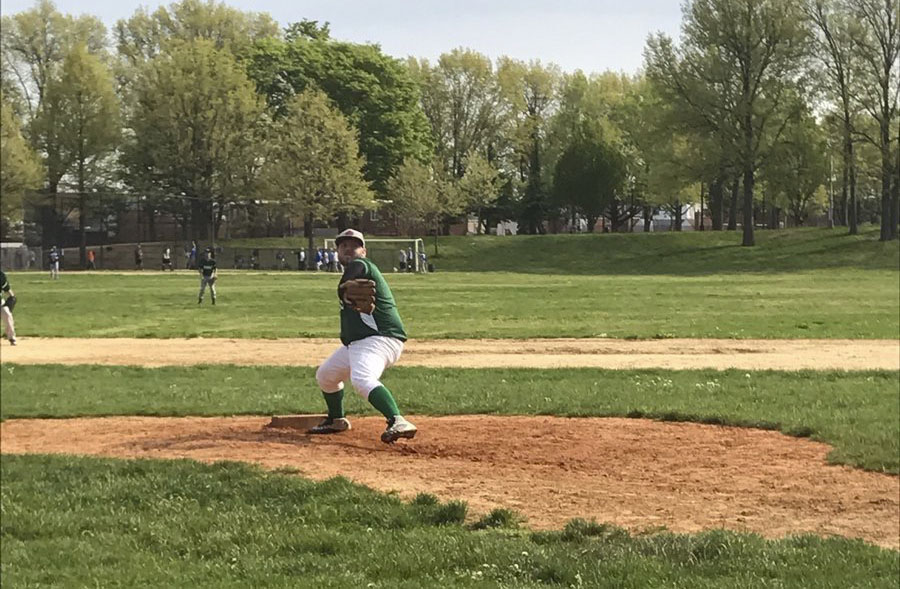 Under cloudy skies, late Sunday afternoon on Randall’s Island the Softballers extended their winning streak to 7 games (including the 2016 post-season) to open up the 2017 season with a 4-0 record. Starting pitcher, Angelo Rodriguez left after striking out 6 batters in 3 innings due to an undisclosed leg injury and was relieved by manager, Kris Rosario. Rosario pitched 4 rocky, but ultimately winning, innings to earn the W after the Mongos gave up their 2 run lead in the final innning.

Strong performances at the plate from Mongo’s manager, Chris Baldassano, Kyle Juliano and rookie pitcher Eric Bellino (struck out 7 in 5 innings) wasn’t enough to hold back the Softballers.

Earlier Sunday morning the Schmoozers broke through the flood gates in the top of the 6th, scoring 5 runs on a combination of free passes and timely hits. They were then able to pile on 8 additional runs in the 7th to make it a “no-doubter”. Ryan Clarke was brilliant on the mound for the Schmoozers; striking out 6 Bros without walking a single batter and only surrendering 1 un-earned run. The Schmoozers bullpen of Stein and Mulvey were even more impressive; pitching 3 no-hit innings to secure the win over the Bros and to improve their record to 3-1