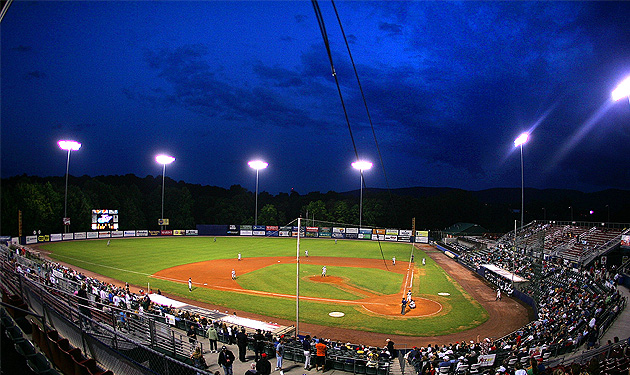 The Championship Game will be played at Padavan-Preller NOT at Dutchess Stadium. The Hudson Valley Renegades whose home stadium it is have made their playoffs and thus have a game that day.