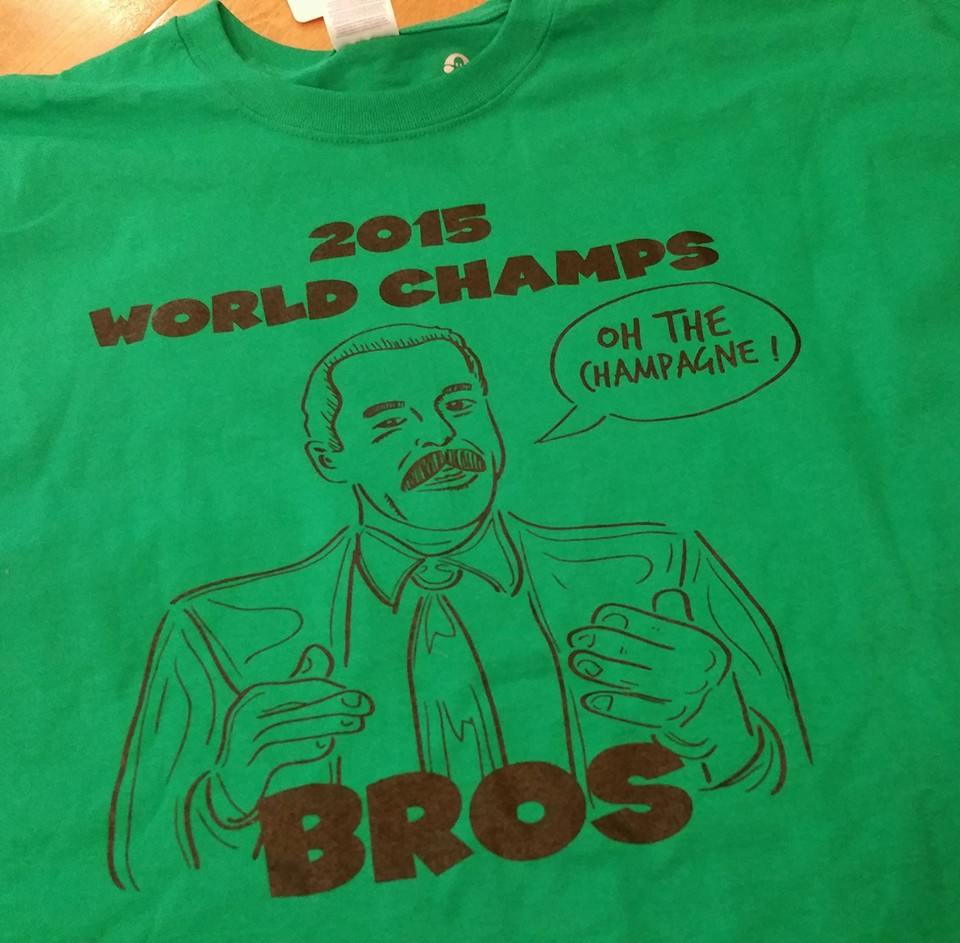 ASTORIA, Queens, NY — The 2015 World Champion Bros, the reigning, defending champions of Twitter Baseball, celebrated their championship this past weekend with a parade through the streets of Astoria and north Jersey. Dozens of people already lining the streets, going about their day, seemed confused by the low-speed train of cars blasting Tina Turner’s “Simply the Best” as they screamed, pointed at, and attempted to high-five their adoring fan(s).

Not wanting to leave their namesake out of the celebration, the victory parade slowly worked its way over the RFK/Triboro Bridge and the George Washington Bridge, to celebrate up and down Joe Benigno’s street. “What’s with all the commotion?,” inquired a visibly confused and frustrated Benigno. “Who are these people? I haven’t seen any of them in my life. Not one. Oh, the pain.”